Everyone percieves art in a different individual way. Especially the artwork « Black Square » by Malewitsch gives lots of possibilities of interpretations. This is explored with this AR-App which changes the appearance of the above-named artwork.

The various possibilities of interpretations was used to create a museum-like scenario in which a visitor could use this app while watching the artwork.
(Of course the ‹ exhibited › painting was a replica produced by us.)

For the first presentation of the App we decided to create four different interpretations which could be experienced through the App. In a further developed App Version, there would be a bigger number of interpretations to create a greater variety.

We decided to use the Vuforia Engine within Unity to create the AR-App. The Engine requires a tracker image which is fed beforehand during the development. While experimenting with the tracker we realised the Black Square was not giving enough details for Vuforia to track the image. After several repetitions the solution was to create a frame around the image, which was asymmetrical and detailed enough, but still as minimalistic as possible to prevent the most distraction of the image.

During the exhibition, some people started to play around with the app and tried to trick it.
There was also the great number of people with their phones in front of the painting, similar to the crowd one can see in front of the Mona Lisa painting in the Louvre. This made us questioning if a museum with any kind of AR-App would really create a desired environment.
We haven't expected those kind of reactions but they are helpful observations to acknowledge while creating any kind of Application for Augmented Reality.

Everyone percieves art in a different individual way. Especially the artwork « Black Square » by Malewitsch gives lots of possibilities of interpretations. This is explored with this AR-App which changes the appearance of the above-named artwork.

IDEA OF A HORSE 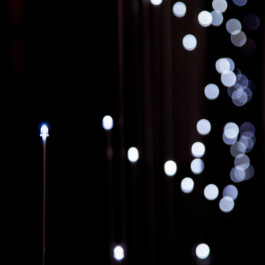 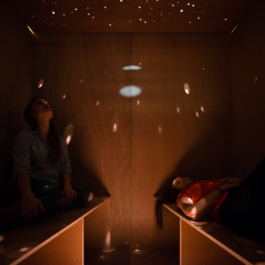 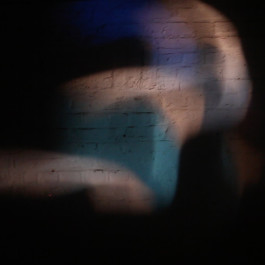 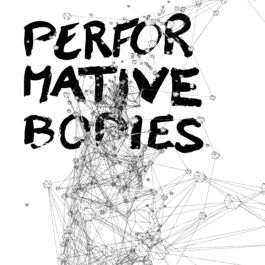 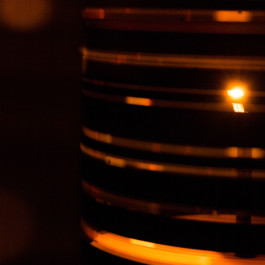 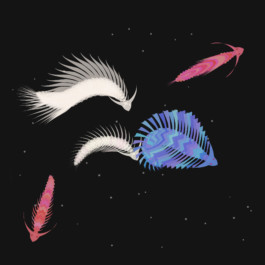 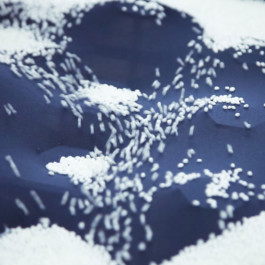 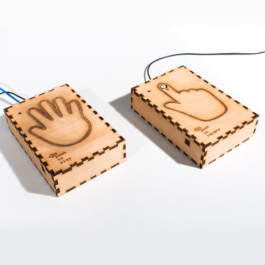 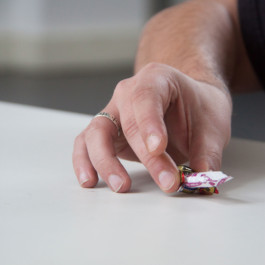 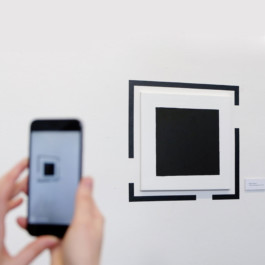 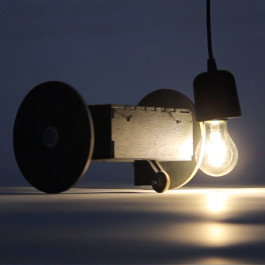 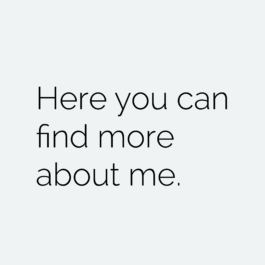